I am passionate about utilizing Artificial Intelligence in various applications including image processing, autonomous systems, human-computer interaction, and robotics. I achieved more than 2-year experience in developing deep convolutional neural networks, recurrent neural networks, and machine learning for classification, segmentation, and detection problems on image and time-series data. I am confident in programming with Python, Keras, Tensorflow in a Linux environment. Regarding my collaborations in ARAS laboratory autonomous robotics (AR) group, I have significant achievements in medical and industrial projects.

Driver drowsiness detection has been the subject of many types of research in the past few decades, and various methods have been developed to detect it. In this project, as an image-based approach with adequate accuracy, along with the expedite process, we applied YOLOv3 (You Look Only Once-version3)

CNN (Convolutional Neural Network) for extracting facial features automatically. Then, LSTM (Long-Short Term Memory) neural network is employed to learn driver temporal behaviors including yawning and blinking time period as well as sequence classification. To train YOLOv3, we utilized our collected dataset alongside the transfer learning method. Moreover, the dataset for the LSTM training process is produced by the mentioned CNN and is formatted as a two-dimensional sequence comprised of eye blinking and yawning time durations. The developed dataset considers both disturbances such as illumination and driver’s head posture. To have real-time experiments, a multi-thread framework is developed to run both CNN and LSTM in parallel. Finally, results indicate the hybrid of CNN and LSTM ability in drowsiness detection and the effectiveness of the proposed method. 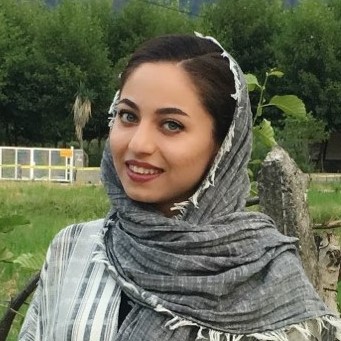