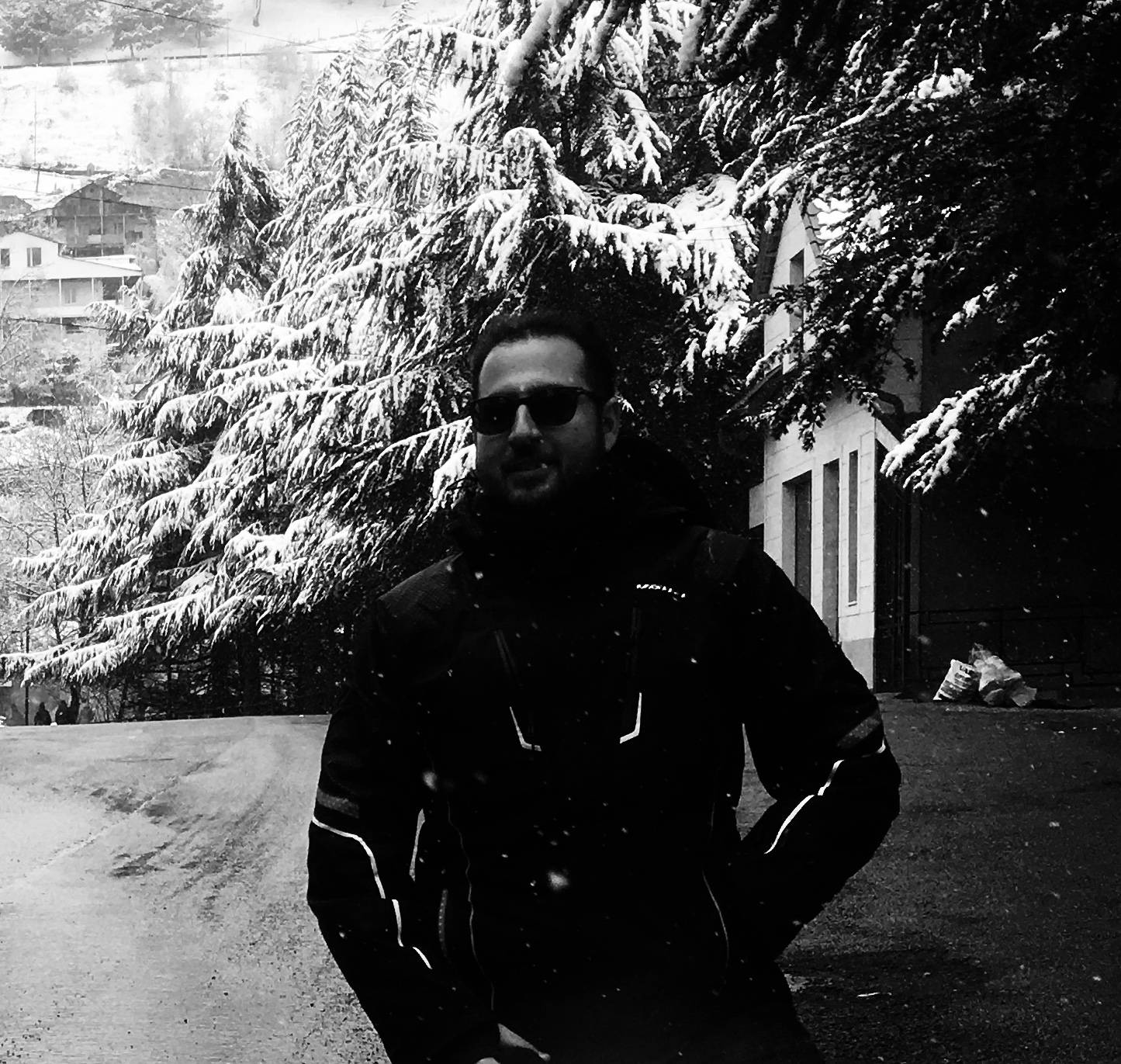 Curiosity Killed the cat, but it also made us able to walk on the moon. Ever since I remember myself, I was so curious about everything my eyes  caught as a child and now this is me as a MS.c student, at this very amazing laboratory of Dr. Taghirad’s (ARAS) – in which I am a graduate research assistant in AR Research Group – trying to learn more about Stochastic Processes and its important applications in robotic systems. I am also benefiting from highly respective and adorable Control Engineering Group of K.N. Toosi university whom are known as the National Center of Excellence in Control Engineering and Industrial Control, where the faculty members are known as the most prestigious and professional  idols in the industry. I am currently working on the problem of recognizing and detecting dynamic objects in 3D environments, using point clouds and in the mean I am working on some mathematical tools that may lead to a method of adjusting probability density functions on this problem. I got my B.Sc in electrical engineering. I am also holding position as the Editor in Chief of ARAS | High-Tech Solutions Website. you may find Course Materials related to the courses I’ve been TAed and also Tutorials related to the problems I may encounter during my research, on the provided links.

won the national prize for the best art and philosophy magazine in 2013.

NIT`s astronomy club was founded with the purpose of spreading the knowledge of  dark sky through the academic and urban environments. the major effort had been taken in the first two years of NIT`s astronomy club, was focused on our public astronomy classes which we had been honored by the presence of famous astronomy figures, and public desert stargazing tours were managed for several times. also we had established the first amateur astronomy magazine – called Mehbang – in northern part of Iran which was being published in many thousands circulations.